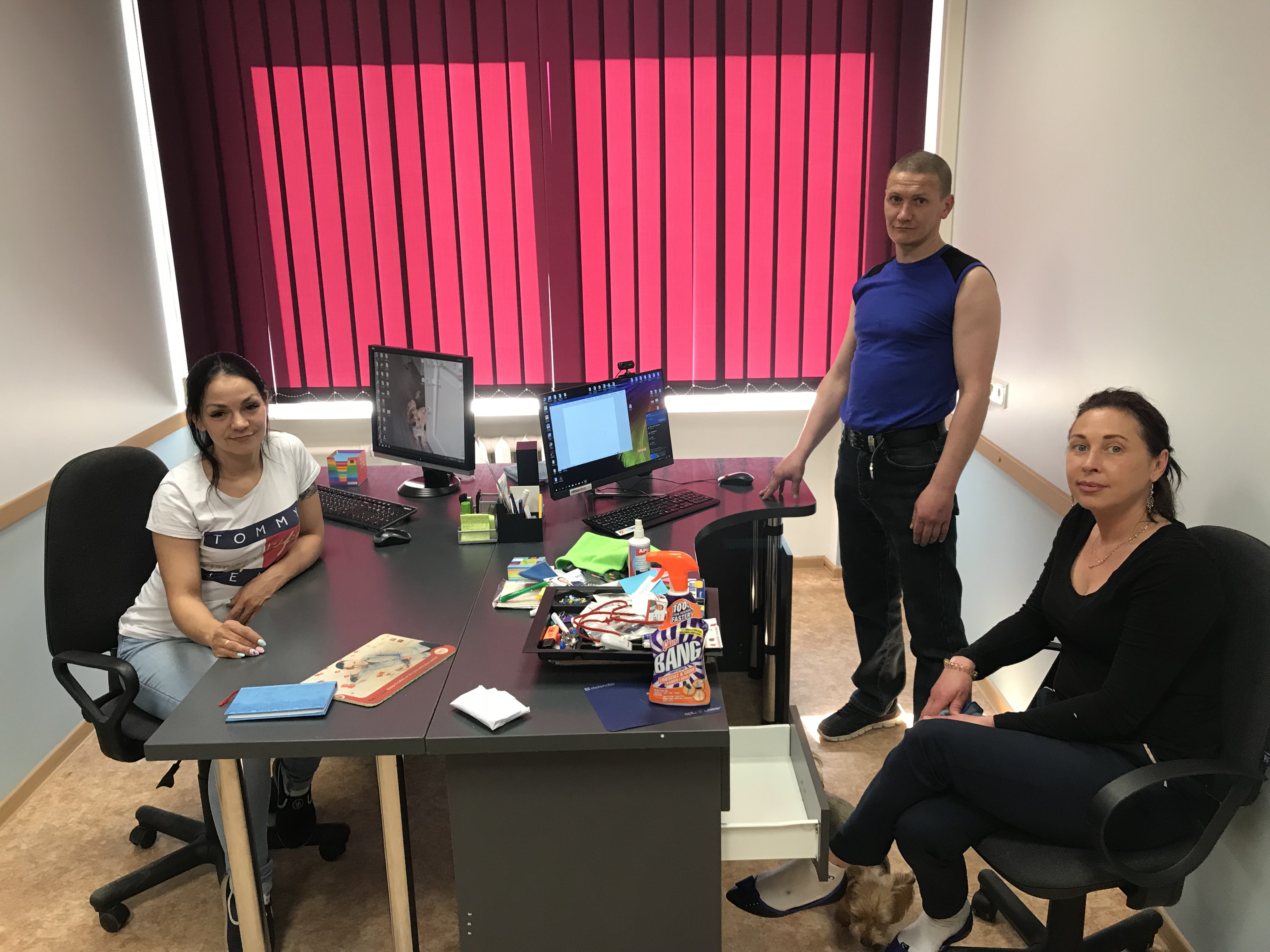 For the first time in Estonia, in Jõhvi, a unique and, so far, the only Estonian Community Center, created by the Estonian Consortium of Communities Affected by HIV (the Estonian Network of People Living with HIV (EHPV), the Association of the Russian-speaking LGBT People of Estonia (VEK LGBT), and the Estonian Association of People Using Psychotropic Substances LUNEST) in the framework of projects supported by the National Institute for Health Development (TAI) is being opened.

The Center will be officially opened on an Open Doors Day, which will be held in early May.

The Center will also be managed by community representatives.

The Estonian Consortium of Communities Affected by HIV hopes that the emergence of such a Center will actually improve the lives of specific people and the overall situation in a society where the level of stigma and discrimination towards PLWH, PUD and the LGBT people remains at a high level.

The activities of the Community Center are based on the fundamental principles of equality and freedom, where the main vectors of activities are the protection of the rights of community representatives, advocacy of their interests and needs, and development of services by community forces with an emphasis on prevention, treatment and support.

Three years ago, when there was an urgent need for new mechanisms and fresh approaches to solving the problems faced by our communities, and creating new ways of cooperation, the representatives of the Estonian Network of PLWH (EHPV), VEK LGBT and LUNEST united into the Estonian Consortium of Communities Affected by HIV. 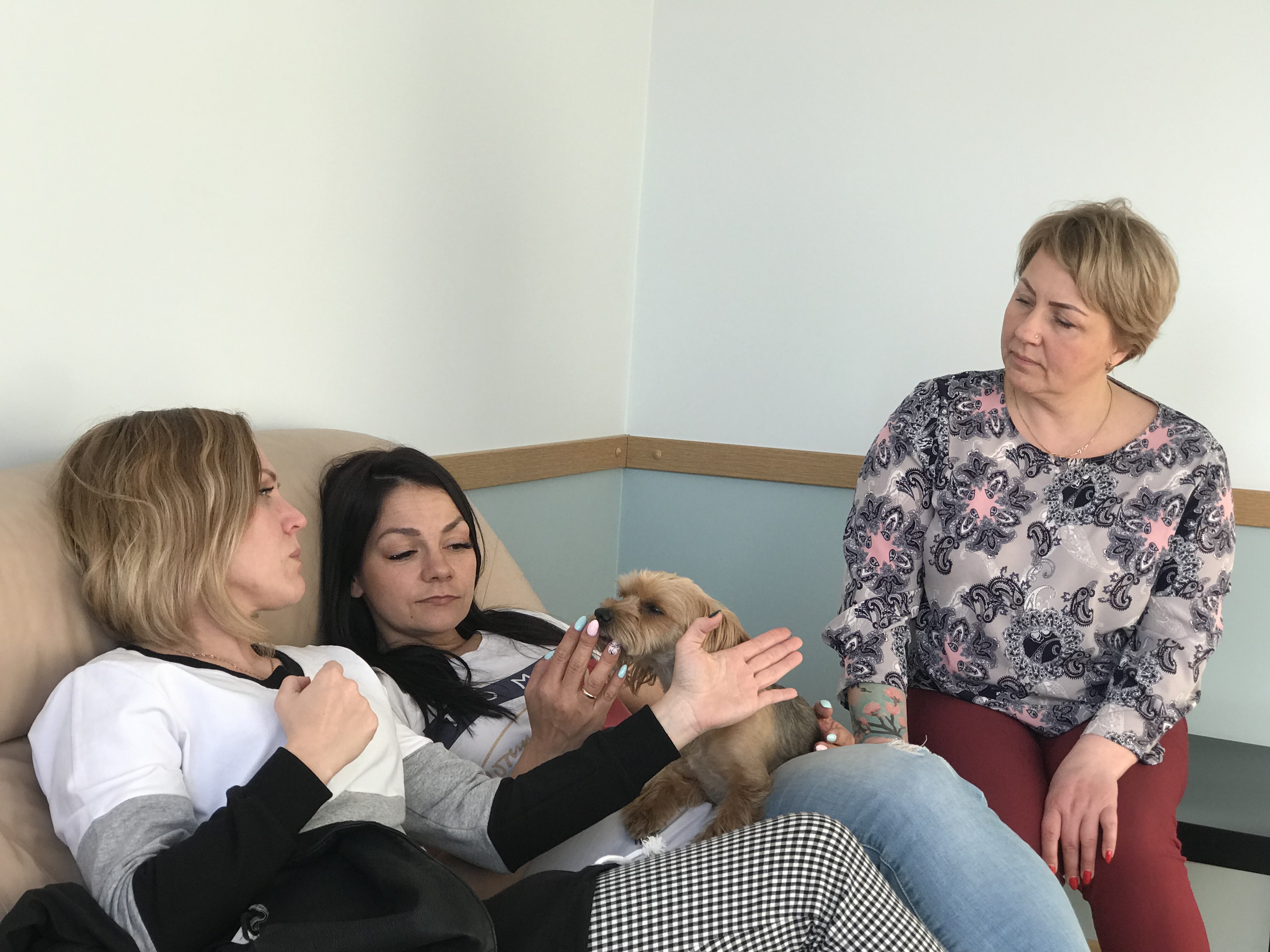 One of the indicators of the success of the Consortium is that community organizations are consistently developing, and have by now become recognizable in the country as well as the region. It is a soft, “smart” force, a balanced and step-by-step approach to the implementation of the goals that lie at the heart of the activities of the Estonian Consortium of Communities, which makes the Consortium a powerful center of attraction for all other organizations and individuals seeking an equal and mutually beneficial dialogue.

The Consortium of Estonian Communities advocates for the full life, health and rights of the representatives of PLWH, PUD and LGBT communities in Estonia.